There are many types of assault charges in Canada. These offenses range in severity and are categorized into several types. To understand these charges, it’s important to understand how the law defines each one. Assault is defined as a violation of the rights of another person, involving the threat or use of force without their consent. In some cases, assault is also committed without physical violence. There are several different types of assault charges, and each one carries with it a varying level of severity and punishment.

Four Types of Participants in the Foreign Exchange Market 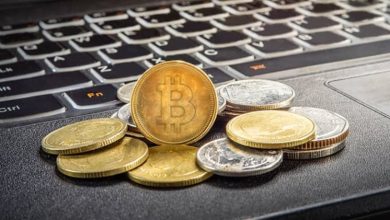 What Does Cryptocurrency Mean? 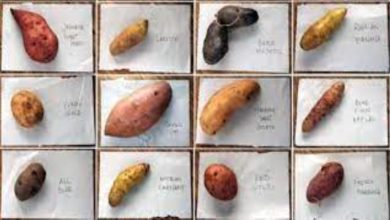 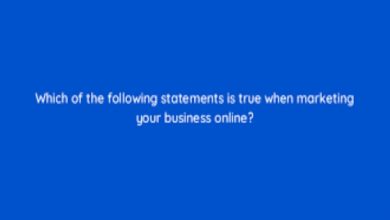 Which of the Following Statements is True When Marketing Your Company Online?