Way back before Alexander Graham Bell invented the telephone, using a wired connection, communication was through letters. Through letters, sometimes, it was not possible to convey emotions properly. The need for a medium to transport voice from place to place arose, resulting in a telephone by Graham Bell. Today, with the most advanced technology, we have smartphones. The affordability of a few highly advanced mobiles has become a question. How easy would it be if renting a phone was as easy as renting a home? Mobile phone technology is fast-paced and growing exponentially with new features. The fastest internet technology creeping into every part of the world made mobile phones a basic necessity.

It’s just in a few decades that all this happened. In the early 1970s, the world’s first hand-held phone, the so-called mobile phone, came to light. Shockingly, it was like a dumbbell weighing around two kilograms. Is this mobile phone used for exercise or to talk to loved ones? Sounds surprising?

With innovations taking place around the globe in mobile technology, the first cellular network in the world was launched by a Japanese company. Soon the technology spread across the globe, making it accessible to every country.

Today, smartphones with foldable screens are available four decades after the invention of the technology. Some scientists and futurists imagine the future phones to be not just phones but a simple band that opens into a holographic screen and has all the necessary computer features. Some mobile phones already have it. But due to the high cost, it is hardly possible for one to buy it. Therefore, renting a phone like that will always be advantageous for the following reasons:

The future of phones –  a reality?

As experts put forward their views on how mobile phone technology can drastically change in the coming decades, some criticise the move mentioning the bad it does. One should remember that every technology comes with pros and cons. And it is for the benefit of society that people should perceive positivity. With more emphasis on reducing screen time and advanced smartphones having applications to monitor and alert the user, smartphones are more than just communicating devices. Today, there have been instances where smartphone technology combined with smartwatches saved people’s lives. However, a good choice, renting a phone, should be preferred only when the technology is beyond the affordable limit. One should adequately manage the finances – rent or buy a phone, based on income and expenditure levels. Based on the duration one needs the mobile and the cost of the mobile, the person should make a decision.

Mobile phones, as just a means of communication, are long gone. Today, the highly advanced technology of smartphones serves humankind way beyond what the honourable Alexander Graham bell had imagined. It is for the greater good that technology has evolved, making mobile phone devices capable of doing wonders, from acting as a GPS machine showing the exact location on the earth to waking up a person through an alarm and monitoring the vitals. Not just these, smartphones act as mini-computers handling PDF files, docs, and software. A smartphone as a remote for television using the IR signals emitted from it is one more advantage. Therefore, looking at a mobile phone as a communication device is no longer valid. Adapt, and acclimatise to the change to be in the race. 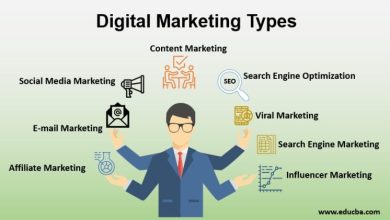 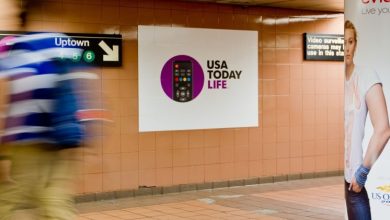 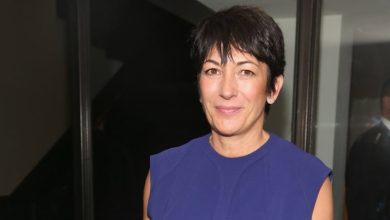 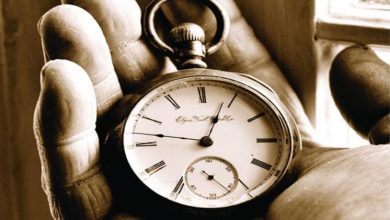 Fob Watch: How to Maintain and What to Do If It Breaks